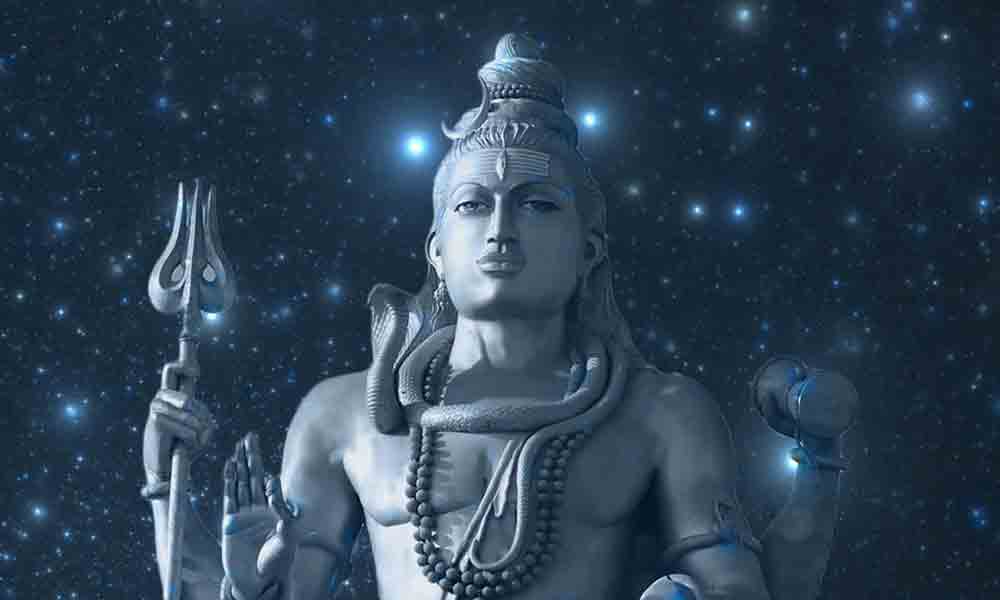 The Sects of Shaivism

Saivism is the name given to the practice of worshipping Lord Siva ( also spelled Shiva) as the highest supreme Brahman. It is one of the most popular sects of Hinduism, whose history is probably as old as the religious history of the Indian subcontinent. Siva was worshipped in prehistoric times in different forms and with different names by many ancient cultures, both in the Indian subcontinent and outside of it. There is also an argument that He was probably the prototype Father God from which emerged "the God" of all religions.

In course of time the various traditions that were associated with His worship were assimilated into Hinduism and He was recognized as one of the Trimurthis. From the earliest times, Saivism was never a homogenous sect. There were many schools or sects of Saivism in the past of which only a few survived. In this section we bring you information on the important sects of Saivism, their major beliefs and practices and how they differ from one another. Says  Tirumantram about Lord Siva, "He is the Ancient One. He created the beings of Earth and Heaven in days of yore in order divine. The six faiths seek the feet but of the One Primal, Peerless God. And in them all, He pervades in measure appropriate."

A study of these sects or faiths and their differences is important for our understanding of the subtle nuances of Hinduism and Hindu schools of philosophy and their gradual evolution over a long period of time. The following essay will give a brief introduction to the essential features of the popular sects of Saivism

Essays on the Principles and Philosophy of Saivism

The Sacred Literature of Saivism

Essays on the History of Shaivism

Saivism Resources on the Web

Shiva Sutras - The Aphorisms of Shiva