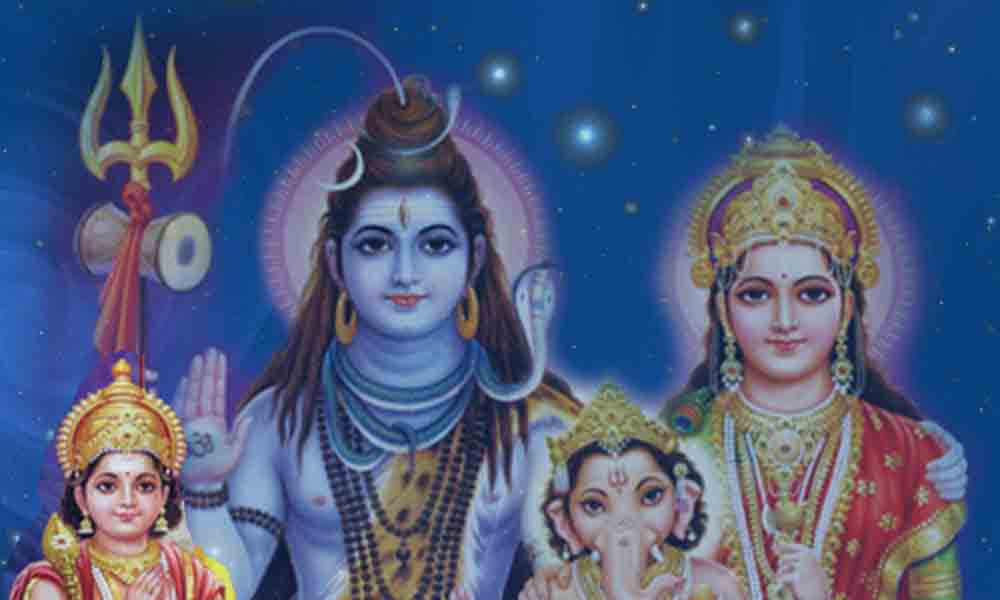 The Saiva pantheon is as rich and diverse as the Hindu pantheon, consisting of numerous gods and goddesses, ranging from countelss village deities, shaktis to the highest of the highest, Siva and Parvathi themselves. The retinue of Siva also includes numerous siddhas, yogis, saints and gurus belonging to various traditions and schools of Saivism. In addition to these Siva Himself has innumerable names, aspects and functional roles, some of whom are revered as gods in their own right such as Bhairava, Dattatreya, Hanuman, Dakshinamurthy, Baidyanath etc. The Indian subcontinent is dotted with numerous temples and sacred places built in honor of these gods and goddess, whom Hindus revere with utmost devotion. Many rivers, river names, place names and mountain ranges are associated with the legends of Lord Siva, in addition to the sacred places where jyotirlingas and shakti pithas are set up. One of the best kept secrets of Hinduism are the secret energy centers that exist in the Indian subcontinent unknown to the general public but known to only a few of the most advanced yogis of various tantric schools who use them to practice the most esoteric rituals. Saivism is very much like the tip of the iceberg. What we know about it is actually an insignificant part of a vastly unknown branch of Hinduism. The Agamas and the Puranas reveal only that much which we can understand with our ordinary awareness. In this section we will bring to you information on the important gods and goddesses of Saivism.

Essays on the Principles and Philosophy of Saivism

The Sacred Literature of Saivism

Essays on the History of Shaivism

Saivism Resources on the Web

Shiva Sutras - The Aphorisms of Shiva