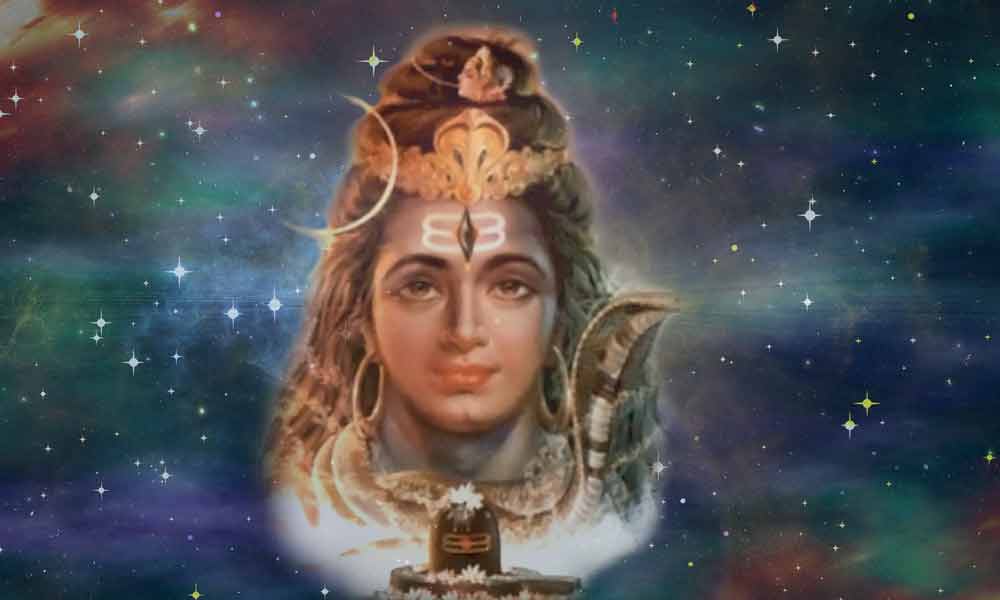 Summary: In Shaivism, Lord Shiva is the supreme God. Brahman himself. He is the source of all. He has numerous roles and manifestations. This essay is about Lord Shiva as Pati, the lord of all existence.

According to the followers of Saivism, Siva is the pati, the husband, while jivas are pasus or animals or beings that have lost sight of their absolute nature because of atomicity or their belief that they are limited, finite beings who are separate and different from God. Siva is pasupati or the lord of all animals or jivas. As pati, he is the absolute principle, the one undivided reality, the effective cause of all creation.

In his absolute aspect he is generally referred as Sadasiva or Paramasiva or Parameswara. He is the ultimate will and source of all. Nothing moves without his will. Nothing happens without his will. He creates all the worlds and alternate realities. He brings forth all gods and goddesses, who partake of his absolute nature but not subject to maya, duality and the distinction of gender. He manifests all the devas (deities) and celestial beings of the subtle planes, the asuras (demons) and other demonic creatures of the lower planes,  myriads of  ganas or streams of energies who assist him in undertaking numerous functions of creation, and all the beings in our world. The worlds are filled with him,  enveloped by him (sivamayam) and subject to his dynamic will (maya-shakti or siva-maya).

Followers of Vishishtadvaita school of Saivism believe that Siva and Jiva are one and the same reality and that Siva is the efficient and material cause of all creation, which he manifests through his inseparable dynamic aspect of Shakti. They do not accept any real difference between Siva and Jiva except the fact that the later has lost awareness of its true nature because of its clouded consciousness. When this delusion is removed, the soul returns to its source and merges into it completely. At the end of creation, all the jivas return to Siva and he alone exists.

Followers of Siddha school of Saivism do not agree with this view. They believe in duality and vouch that Siva and jiva are two eternal concurrent realities who co-exist as distinct entities from the beginning. Siva is the efficient cause of creation but not its material cause. Its material cause is Shakti. He does not create Jivas. They have been there all along as distinct entities with their number always remaining constant.

According to this school Siva and Jiva are the same in essential nature, yet they are distinct. Siva also plays an important role in their liberation helps them on their way to self-realization. Even after self-realization, the soul remains  distinct from Siva and does not dissolve into him. So liberation of a soul is not dissolution but plain liberation from the impurities that hold it in check.  Even after the final destruction of all creation (maha-pralaya), the jivas  continue to exist as separate entities though in seed form and undergo a renewal process when the next creative cycle begins to unfold.

The agamas ascribe three main or aspects of Lord Siva: the Absolute Reality, Pure Consciousness and Primal Soul. In his absolute aspect he is Sadasiva, the absolute Supreme Brahman himself, the highest, the most ancient, infinite, timeless, formless, space-less being who resides in all and in whom reside everything. As pure consciousness, he is Shakti, the dynamic,  creative principle, the primal energy (mula-prakriti) responsible for all the creation and manifestation.

As the Primal Soul he represents five sub aspects each performing one of the five functions of srishti (creation),  sthiti (preservation), samhara (destruction), tirobhava (concealment) and anugraha (revealing true knowledge).  Followers of Siva refers to this as the panchanana aspect of Lord Siva. These five forms correspond to his five supreme energies: pure consciousness (chit-shakti, bliss (ananda-shakti), will power (iccha-shakti), pure knowledge (jnana=shakti) and dynamic power (kriya=shakti). On the earthly plane these five aspects correspond to the five great elements (mahabhutas) namely earth, water, fire, air and ether. Names of these aspects and their respective functions are specified below.

Descriptively in the literature or ichnographically in the temple sculpture or elsewhere, Lord Siva is described or shown in different aspects or modes, some of which are mentioned below:

Thus we can see that in all sects of Saivism, Lord Siva is the central god and all human activity is geared to contemplate upon him and reach him through various means of discipline, service, worship and his grace.